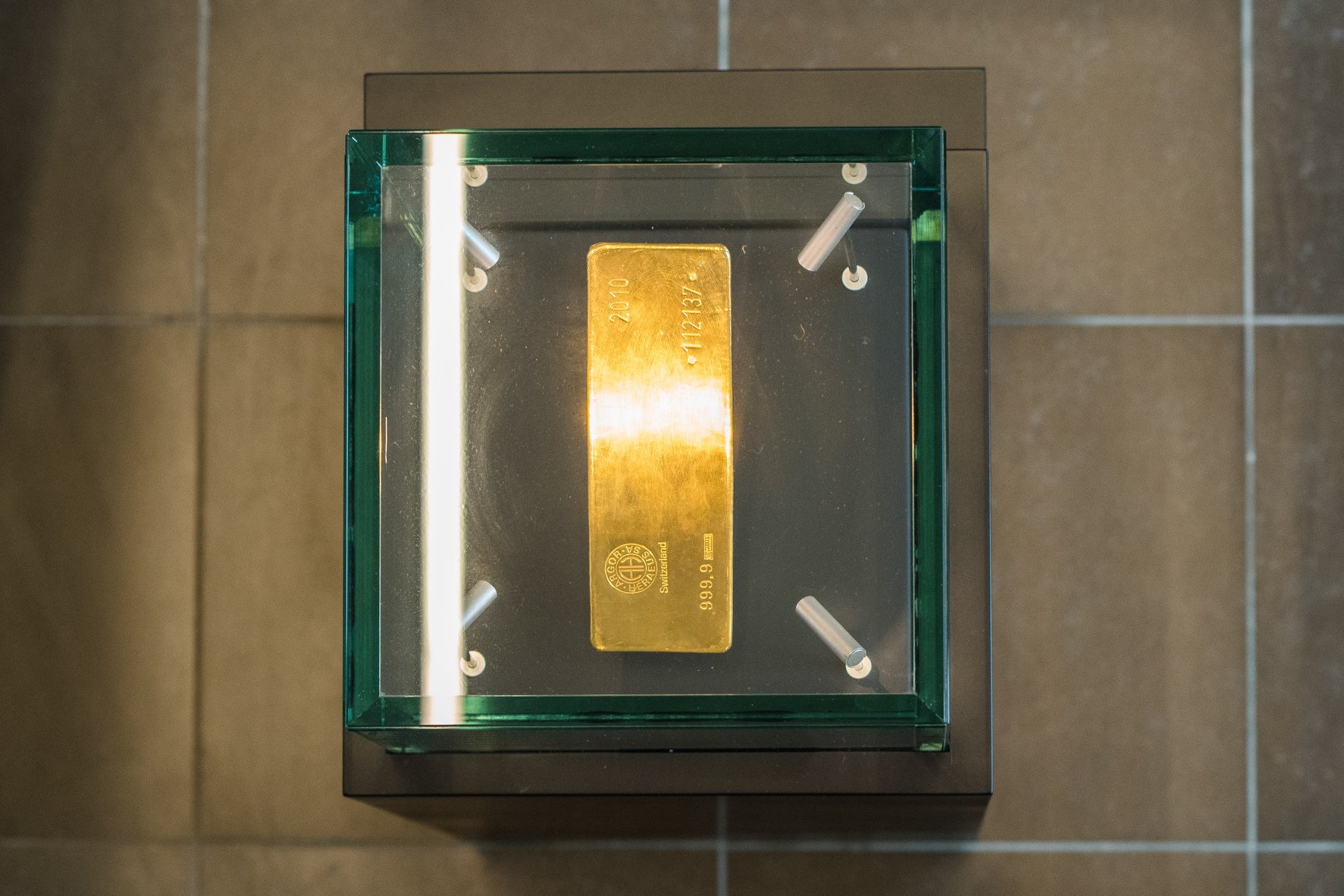 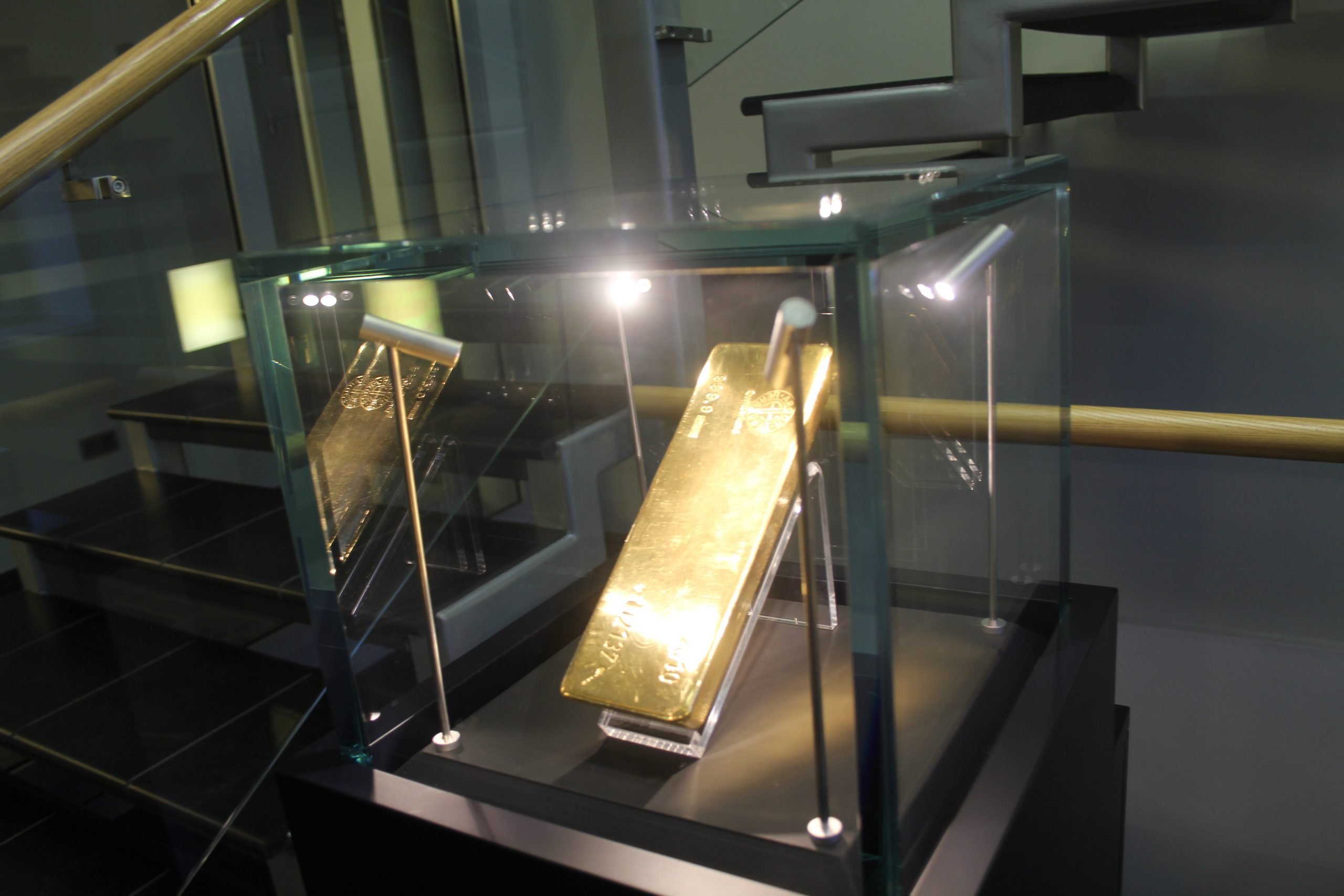 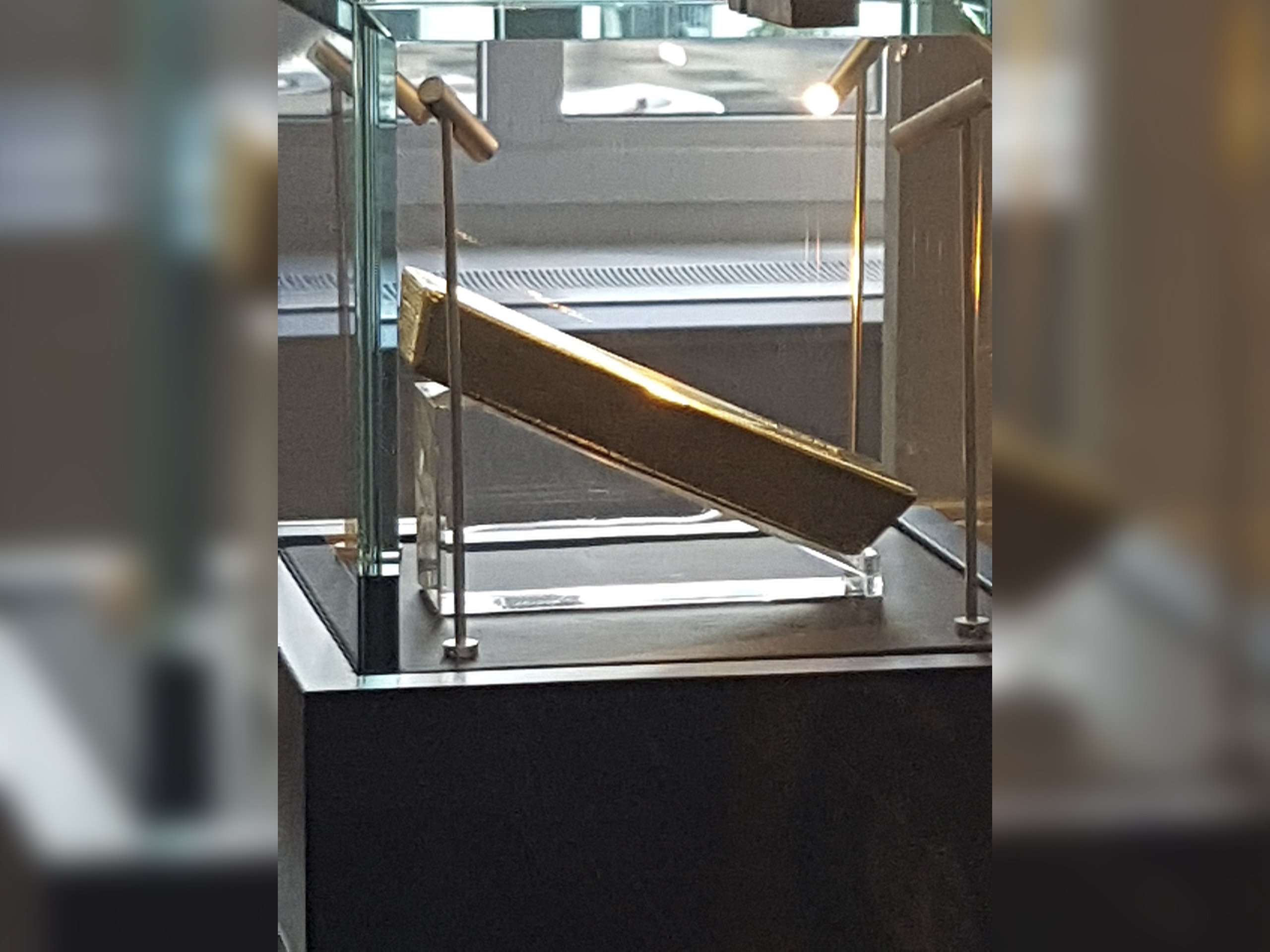 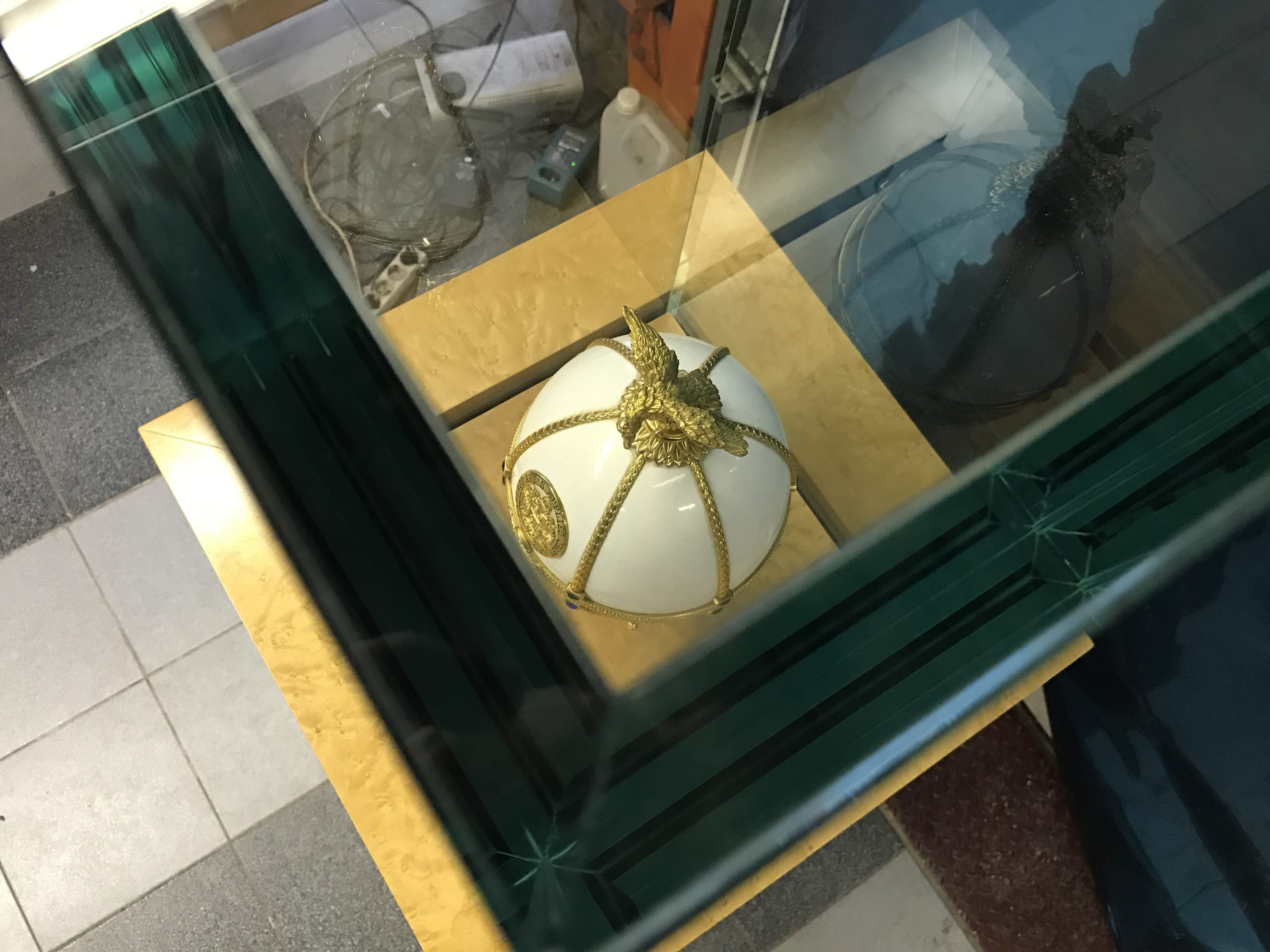 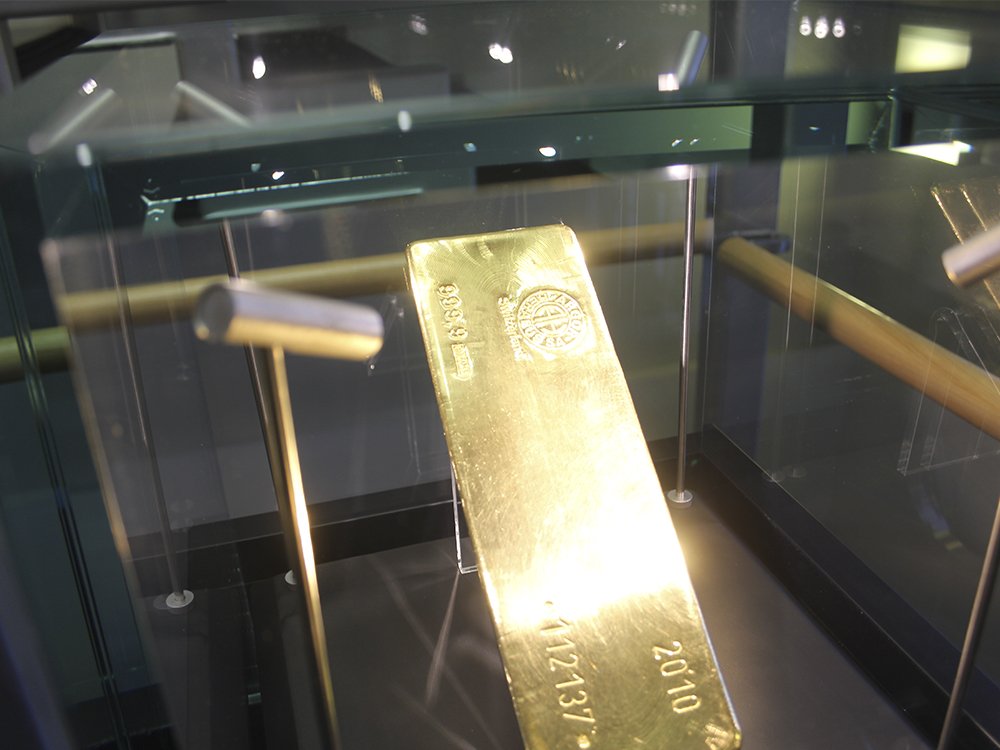 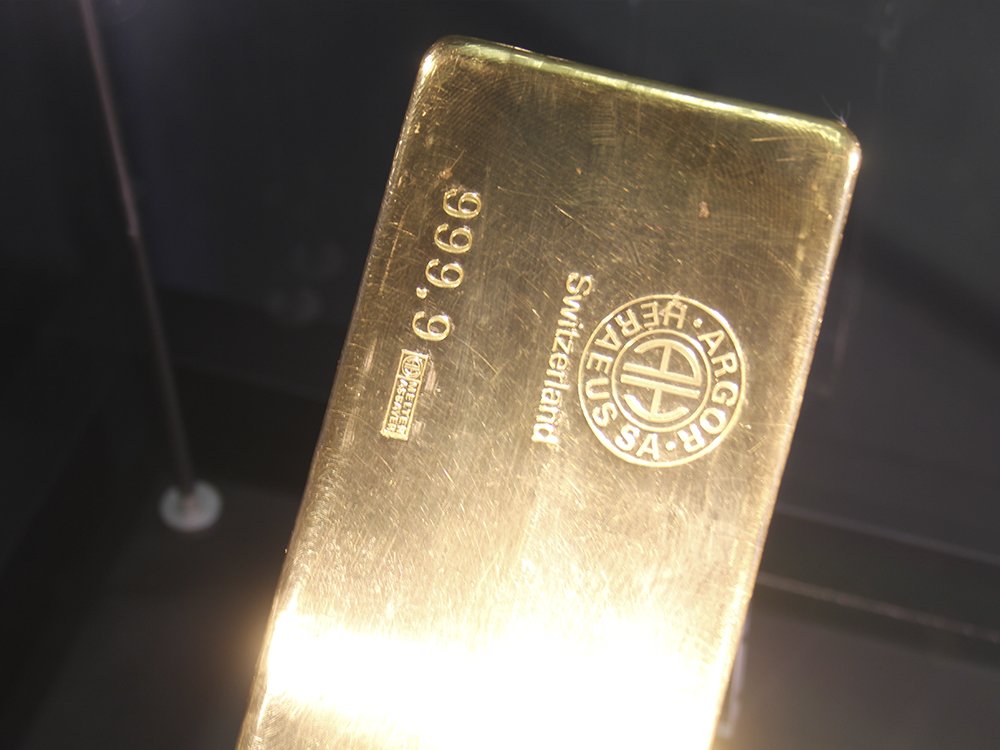 Panzerschrank Manufactur von Tetelbaum has designed bespoke safes since being founded in 1869 as a subdivision of The Russian-Baltic Wagon Factory.

The name of the Manufactur harks back to Mihoel Tetelbaum – one of the most audacious pioneers of the industrial boom in late imperial Russia. Mihoel Tetelbaum represented the new generation of entrepreneurs that by the end of the century rapidly transformed Riga from a decayed outlying city of the Russian Empire into the third largest industrial centre after Moscow and St. Petersburg. It produced a wide range of high quality exclusive and mass-market oriented products – coaches, automobiles and even first aeroplanes in Russia. Eventually, Tsar Nicholas II nominated Russian-Baltic Wagon Factory as the official supplier to the Imperial Court of Russia. Michoel Tetelbaum was not just a regular shareholder of the industrial giant, but also a legitimate and trusted partner.

It was an honour and a privilege for Tetelbaum workshops to hold government orders on producing armoured components to the several coaches of the Russian Royal Trains, officially modified under the brand of Russian-Baltic Wagon Factory. The creation of safes for the saloon coaches of the members of Romanov imperial dynasty required a whole different set of cold-blooded calculations and artistic inspiration. Bespoke Tetelbaum safes – a piece of the finest art in themselves – were used as an uber-reliable storage space for Romanov family jewellery (including the legendary Peter Carl Fabergé eggs) during abroad and domestic travels of The Romanovs. To keep pace with the brand’s growth, Tetelbaum workshops were eventually reorganised and became a separate manufacture.

At the eve of the First World War, which really ment a compulsory evacuation of virtually all major factories to the interior of Russia, Tetelbaum bespoke safes found homes among connoisseurs and thriving entrepreneurs of industrial, trading, banking and financial industries of Riga, Moscow and St. Petersburg. One of the most appreciative customers of Mihoel Tetelbaum was Sergey Vasilyevich Perlov, the head of Imperial Russian Tea trading company Vassily Perlov & Sons. As a devoted art-collector, Sergey Vasilyevich used Tetelbaum safes as a storage for Chinese porcelaine that he received as a gift in 1896 from the secret adviser of Qing government – count Li Hung Chang. Now in its third generation, Panzerschrank Manufactur von Tetelbaum continues to build bespoke safes, combining tradition and innovations in the everyday practice.