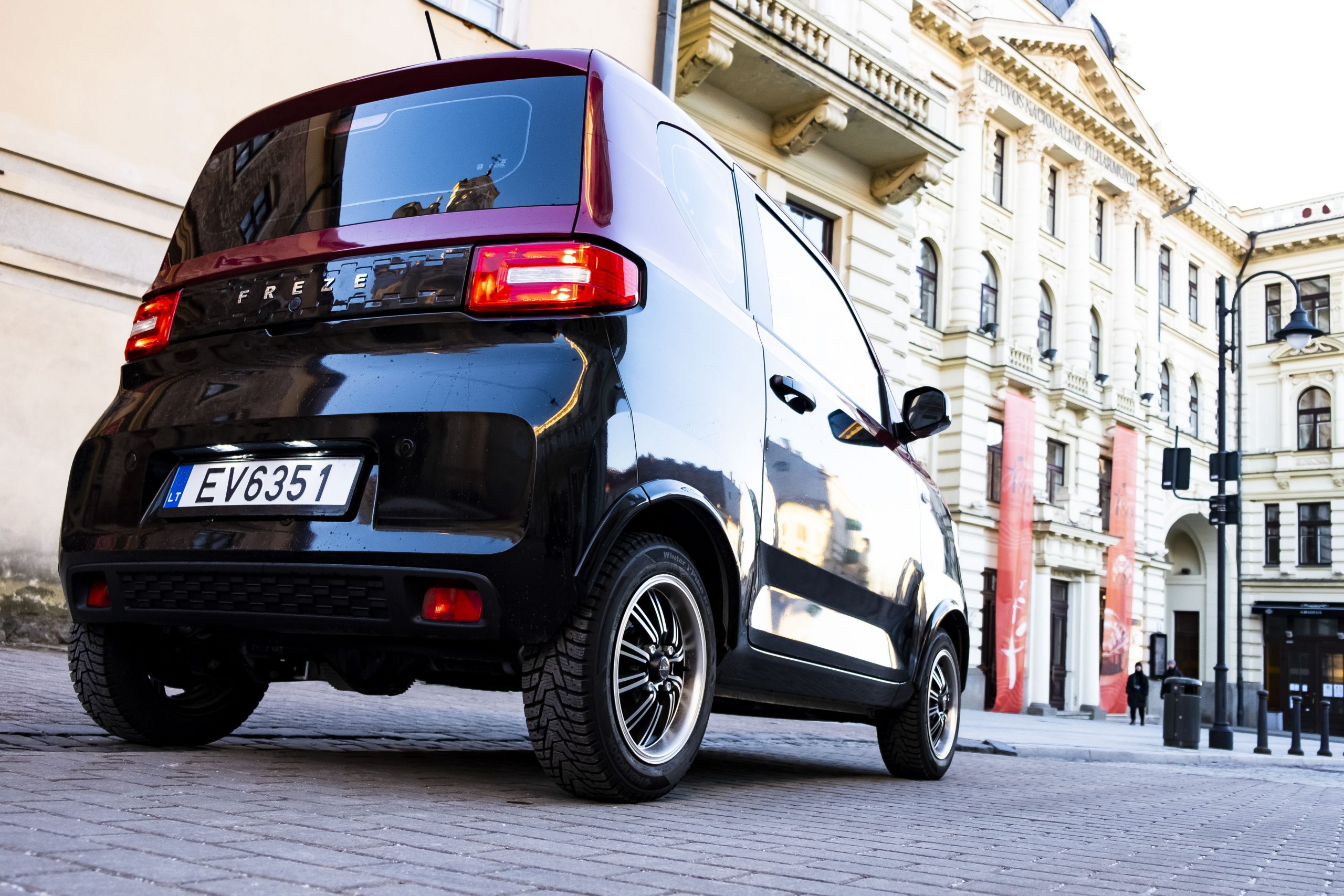 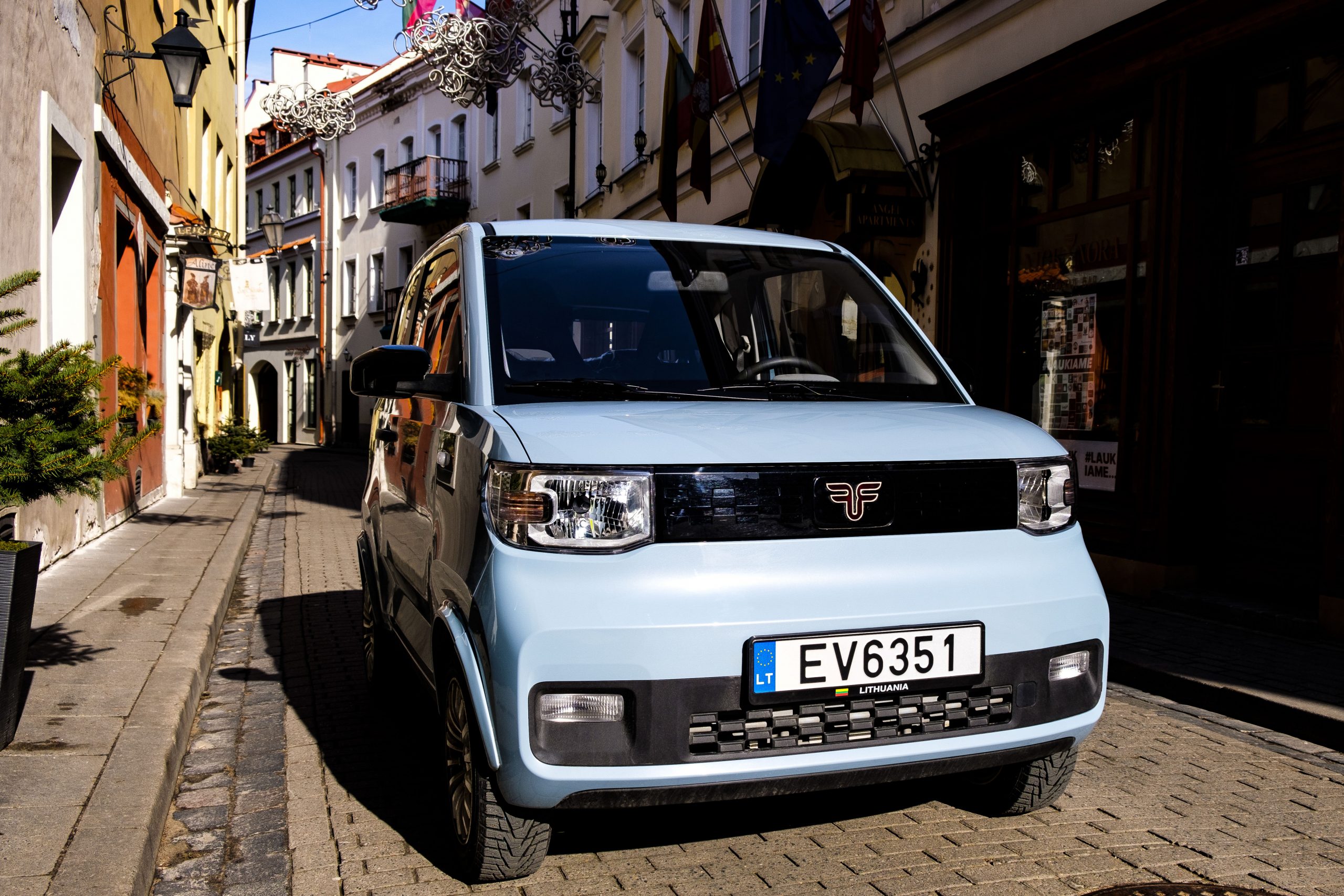 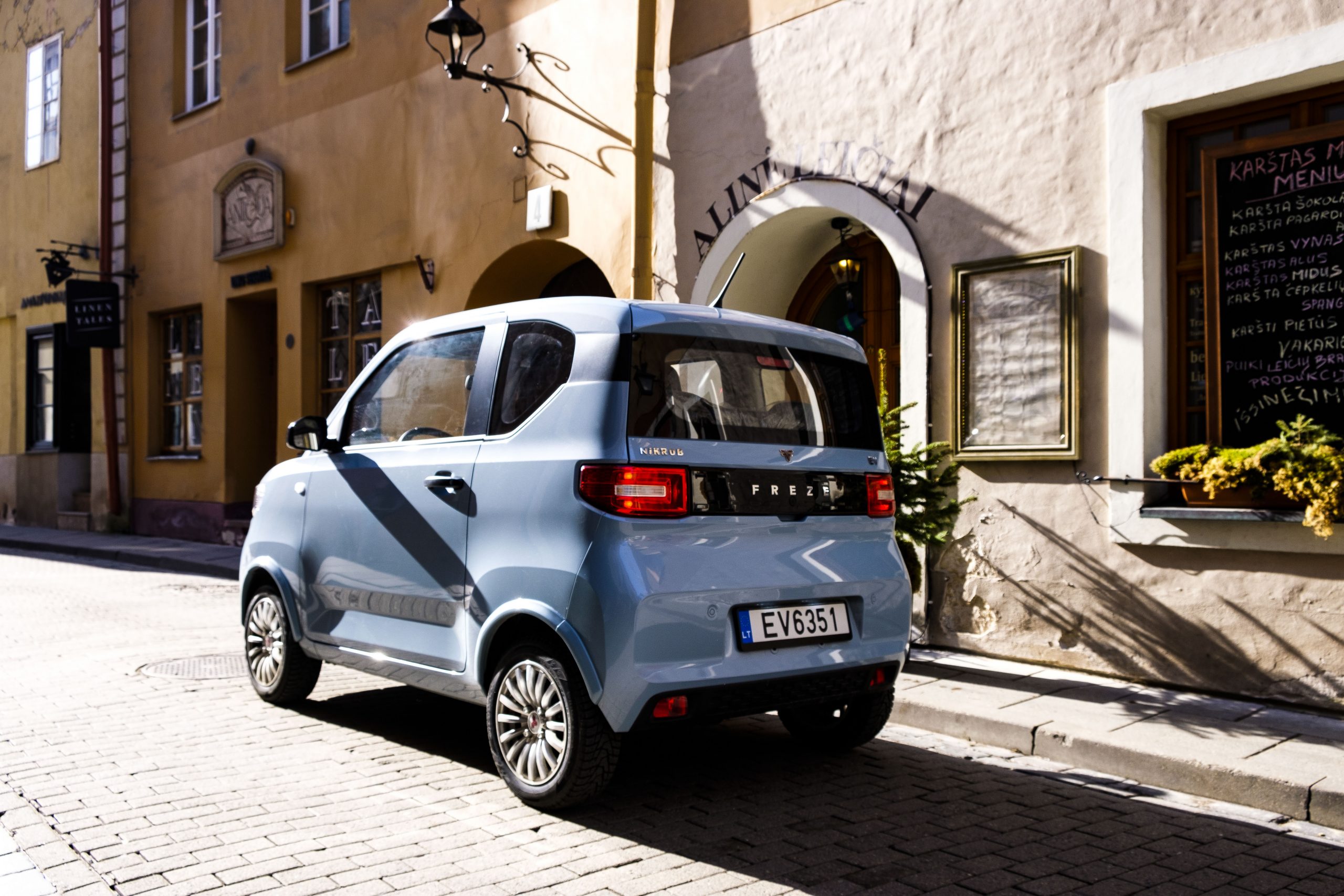 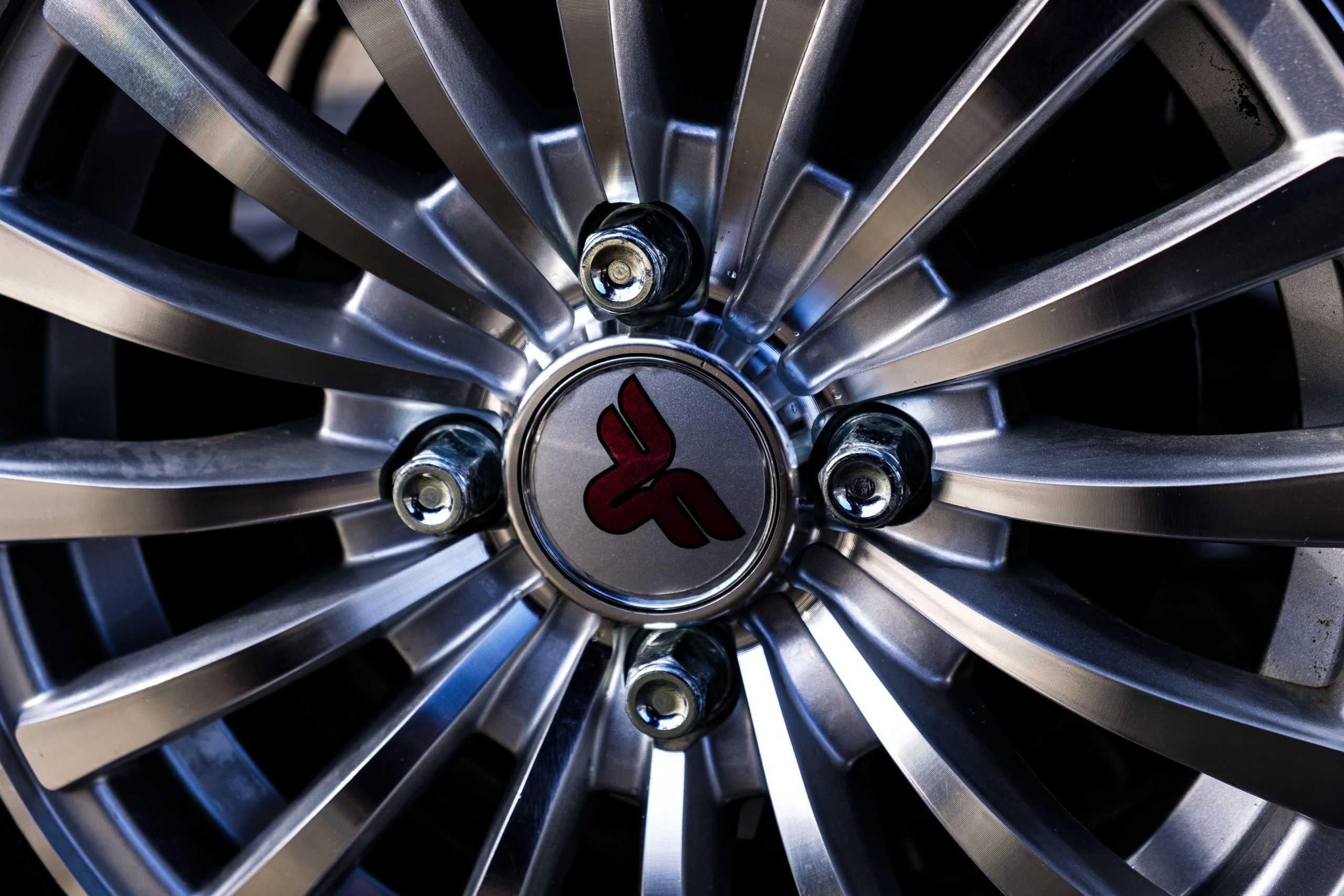 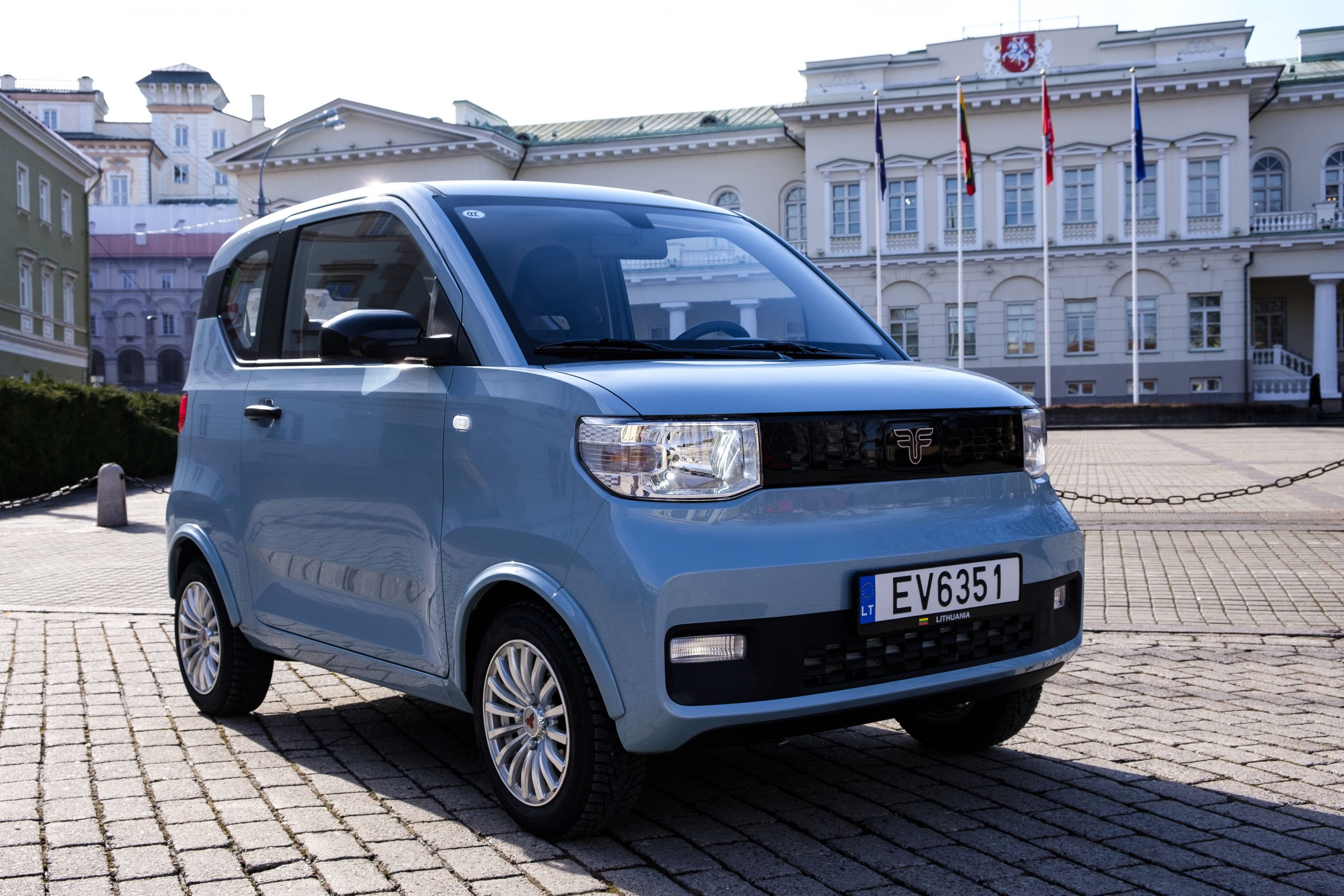 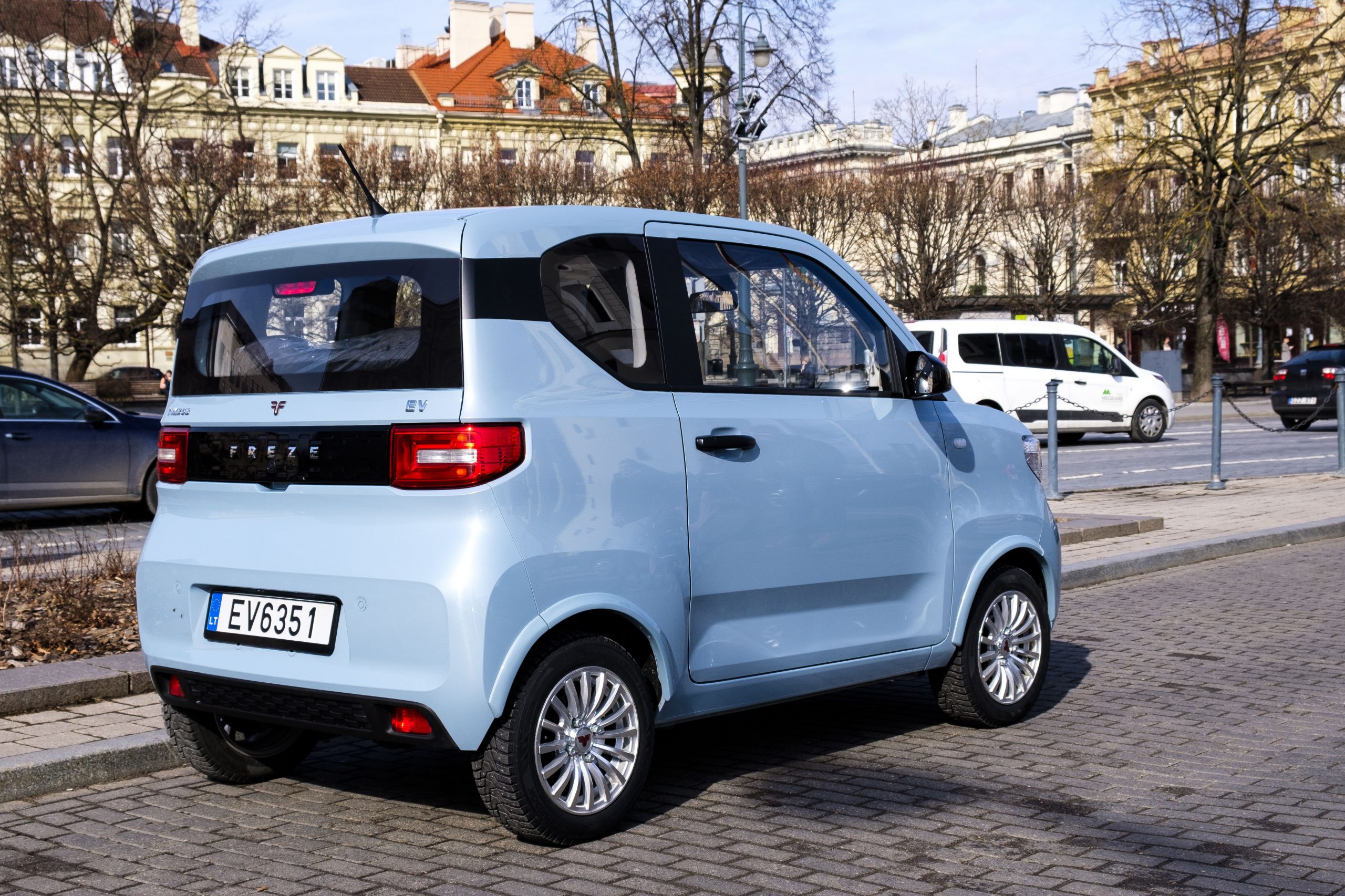 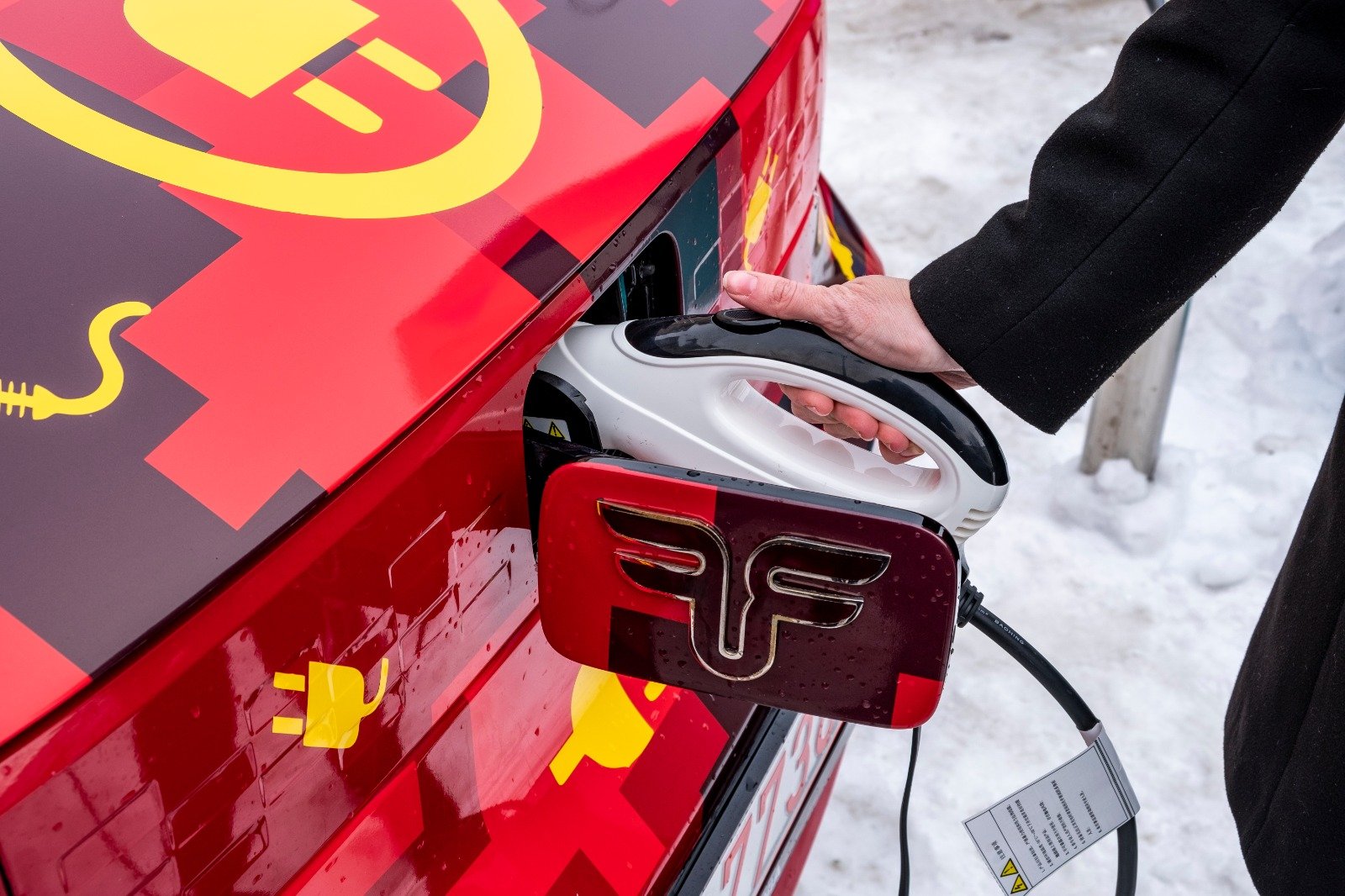 In 1896, in collaboration with Yevgeny Alexandrowitsch Jakowlew, the first Russian automobile, the Jakowlew & Frese, was built . In 1902 the production of automobiles with the brand name Frese began .

Electric cars P.A.Frese
Pyotr Aleksandrovich Frese, one of the designers of the first Russian car and the head of the Joint-Stock Company for the Construction and Operation of Frese and Co cars, as already mentioned, took over the construction of Romanov’s electric vehicles. The idea of developing alternative public transport captured him too – almost at the same time he began work on electric vehicles of his own design. P.A.Frese did not experiment with cabs unusual for Russia, but chose the concept already widespread by that time in Europe on gasoline and electric cars, which outwardly resembled an ordinary flight. So far it has not been possible to find out who and where manufactured the electric motors and accumulators for Frese and Co., but the company made the chassis and body itself. The first electric car, Frese, was ready by early 1900. On a four-seater car, two electric motors with a total power of 7 hp were installed, driving each rear wheel with chains. Thus, as on Romanov's cars, the need for a differential has disappeared.

The mass of the car with batteries was about 70 poods, the power reserve when moving at a speed of up to 18 versts per hour – from 35 to 50 versts.

Soon a second model of the car appeared, similar to the first, but somewhat lighter. A little later, improved two- and four-seater electric vehicles were built, equipped with one 3.5 hp engine. and differential. The number of built electric crews “Frese” has not yet been established, probably no more than a dozen of them were released. However, an advertisement from 1900 read: “At present, continuing to build city carriages in the same form as it was before, the factory, perfectly equipped with machines and machine tools of the latest systems, is able to fulfill precisely orders for automobiles; it is one of the few Russian factories where electricity is used as a driving force. While building cars with gasoline engines, the factory also builds electric cars, examples of which can be seen on the streets of St. Petersburg. “

At the Frese factory, a battery charging station was set up, an attempt was made to organize the rental movement of electric vehicles not only in St. Petersburg, but also in Riga and Warsaw. Obviously, the entrepreneur’s initiative did not find proper support, the first hired Frese cars were cars with internal combustion engines. In January 1902, the Petersburg newspaper wrote: “Car crews have become such a fashion, have become so widespread that some of the firms selling cars have applied for permission from the city to open leasing yards for renting carriages […] So far only gasoline-powered carriages are in use, electric ones are rare. “

No reliable information has yet been found about the Frese electric cargo carriers. It is known that the St. Petersburg Partnership of the Georges Bormand factory ordered five trucks from Frese and Co. for the delivery of chocolate and confectionery products. Two cars, which arrived in 1904, are known - an onboard platform and a van with "explosive engines" of the French company De Dion-Bouton. And the first three cars purchased earlier were obviously electric.

In 1903, the words “electric cars” disappeared from the company’s advertisements. But on the other hand, the Frese factory soon manufactured and tested the first domestic trolleybus (more precisely, a freight trolleybus) designed by Count SI Schulenburg. The last attempt of P.A.Frese to introduce alternative transport in Russia dates back to 1905 – a narrow-gauge train with a hybrid power plant was tested in St. Petersburg. The gasoline engine of the motor-car acted on the generator, which set in motion by means of electric motors not only its own wheels, but also the wheels of five trailed cargo platforms. In some publications, this unit is erroneously called a road train with active trailers. Trailer cars were really “active”, but still the train moved on the rails.

At the end of 1910, the joint stock company RBVZ, DARTZ ancestor acquired the Frese and K Crew Factory, a pioneering Russian automaker. The workshops of the enterprise were located in St. Petersburg at 10 Ertelev Lane (now Chekhov Street). Then they were transformed into a car service station RBVZ. 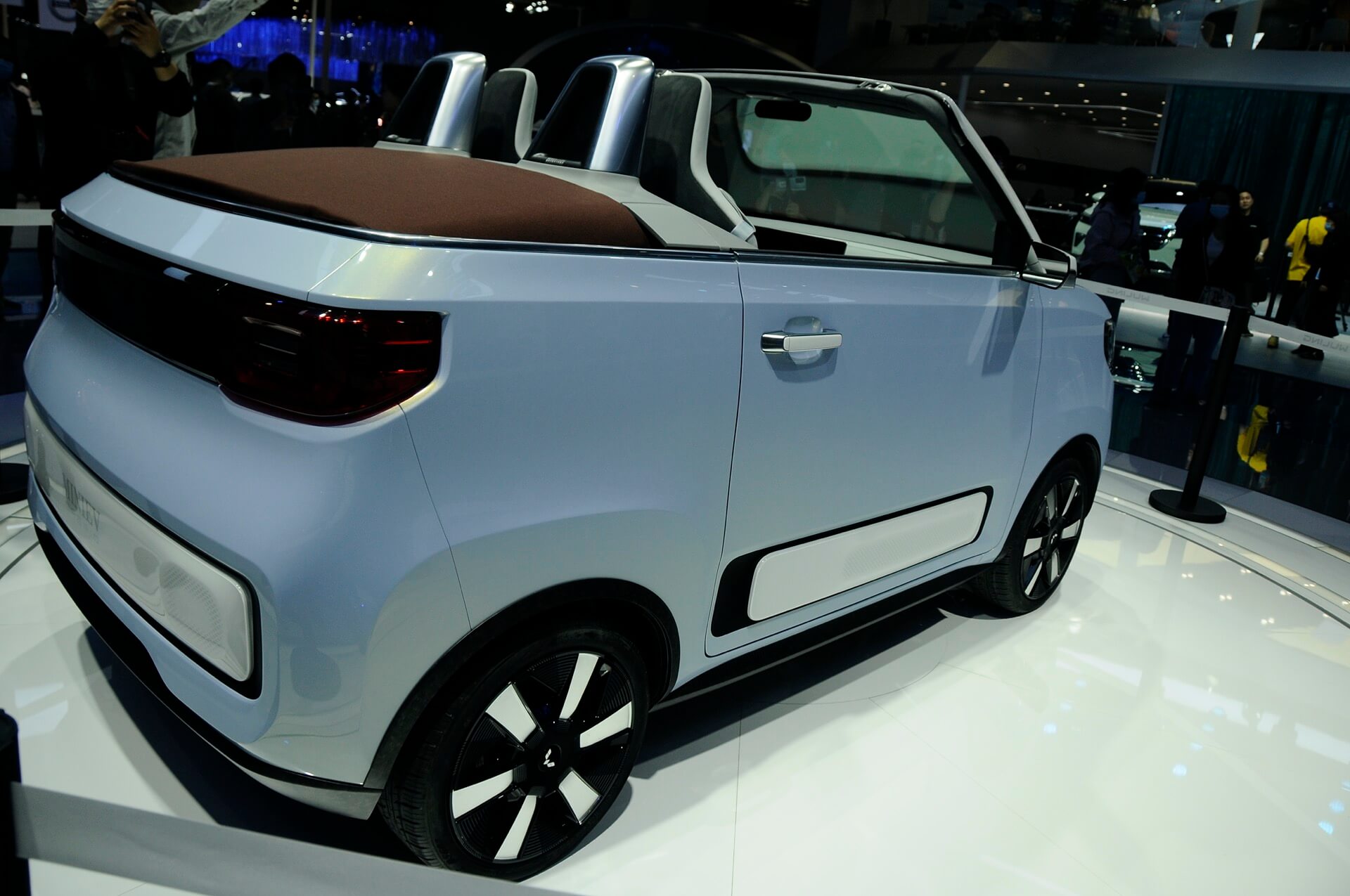 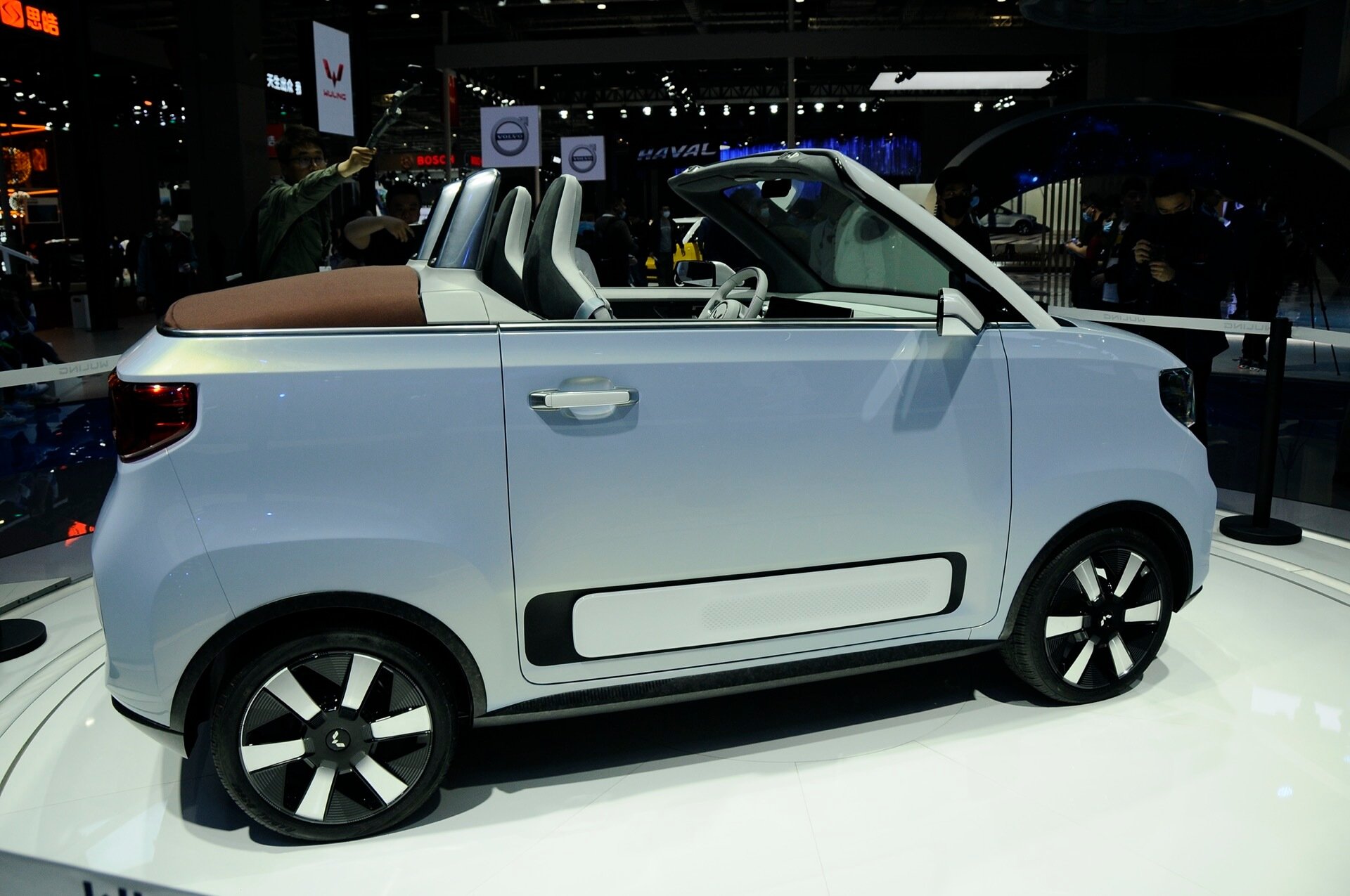 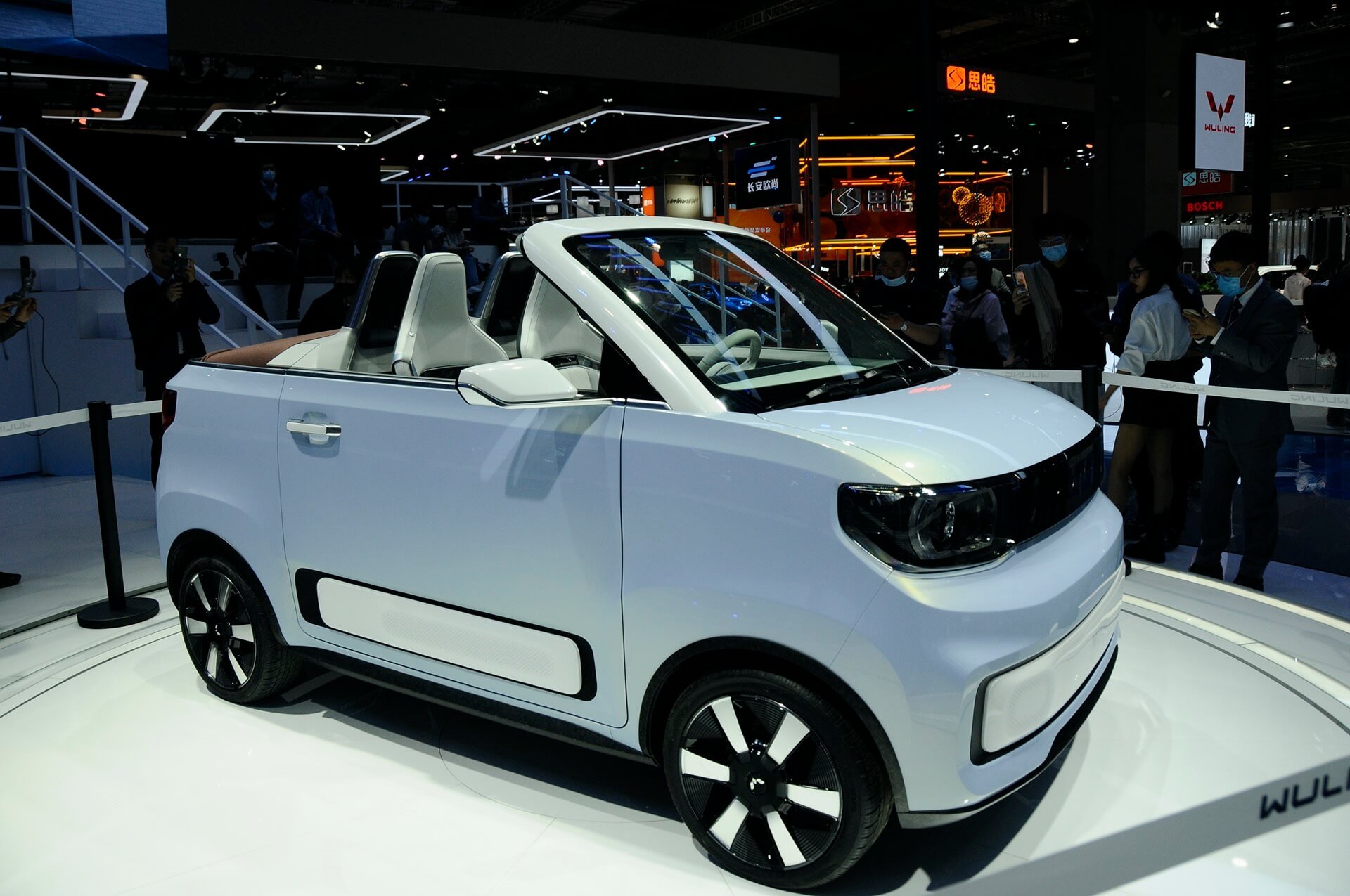 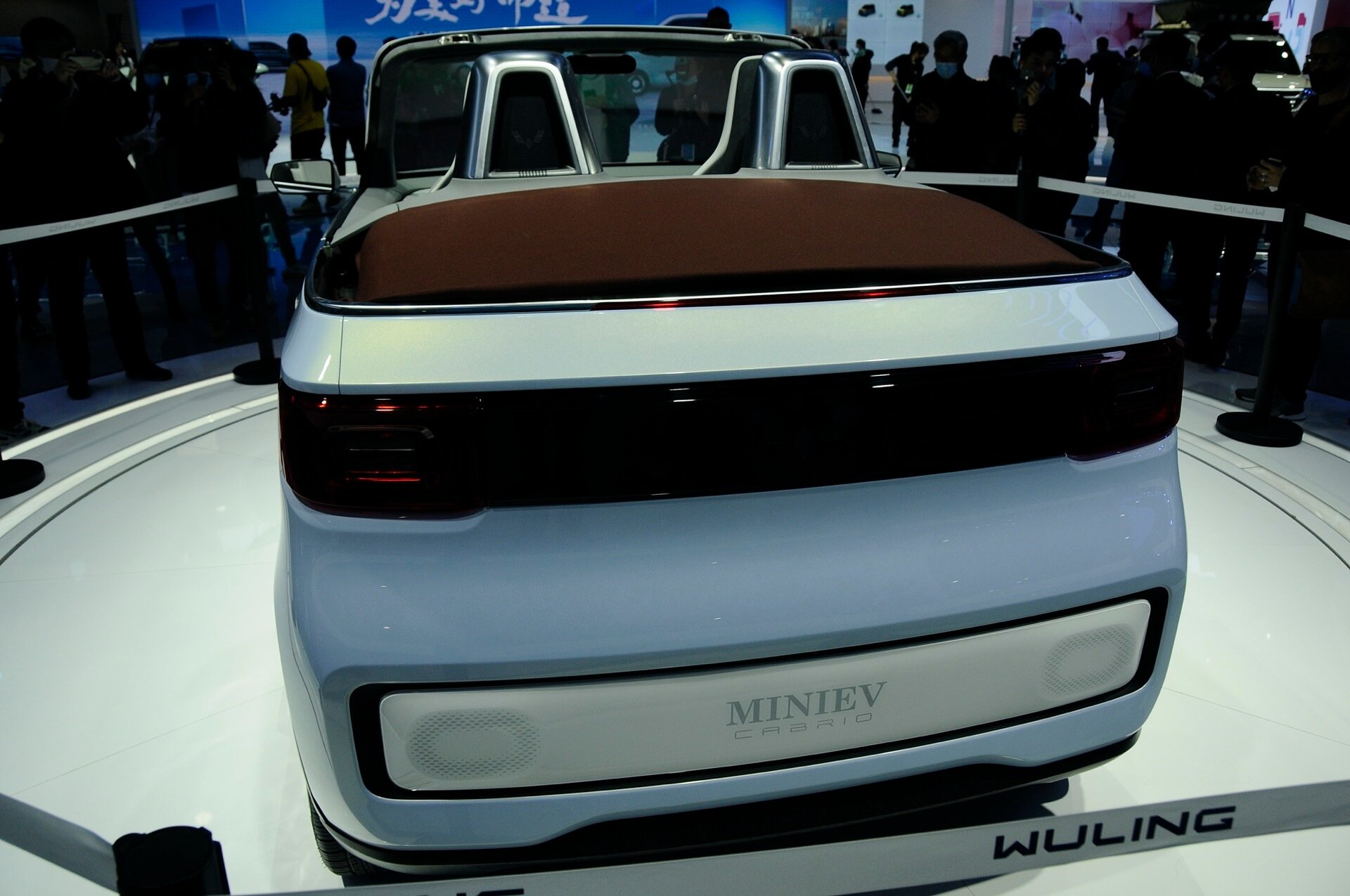 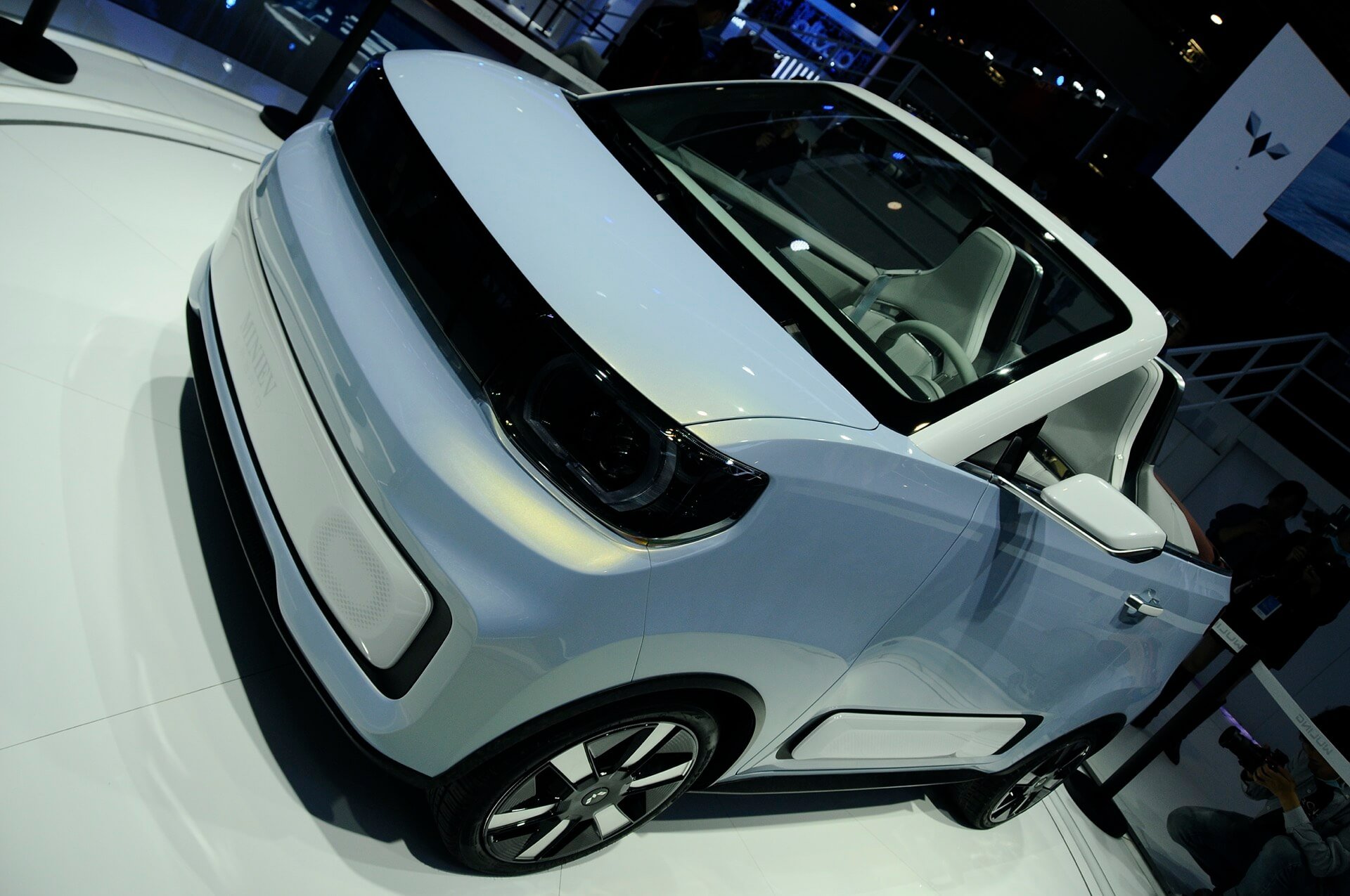 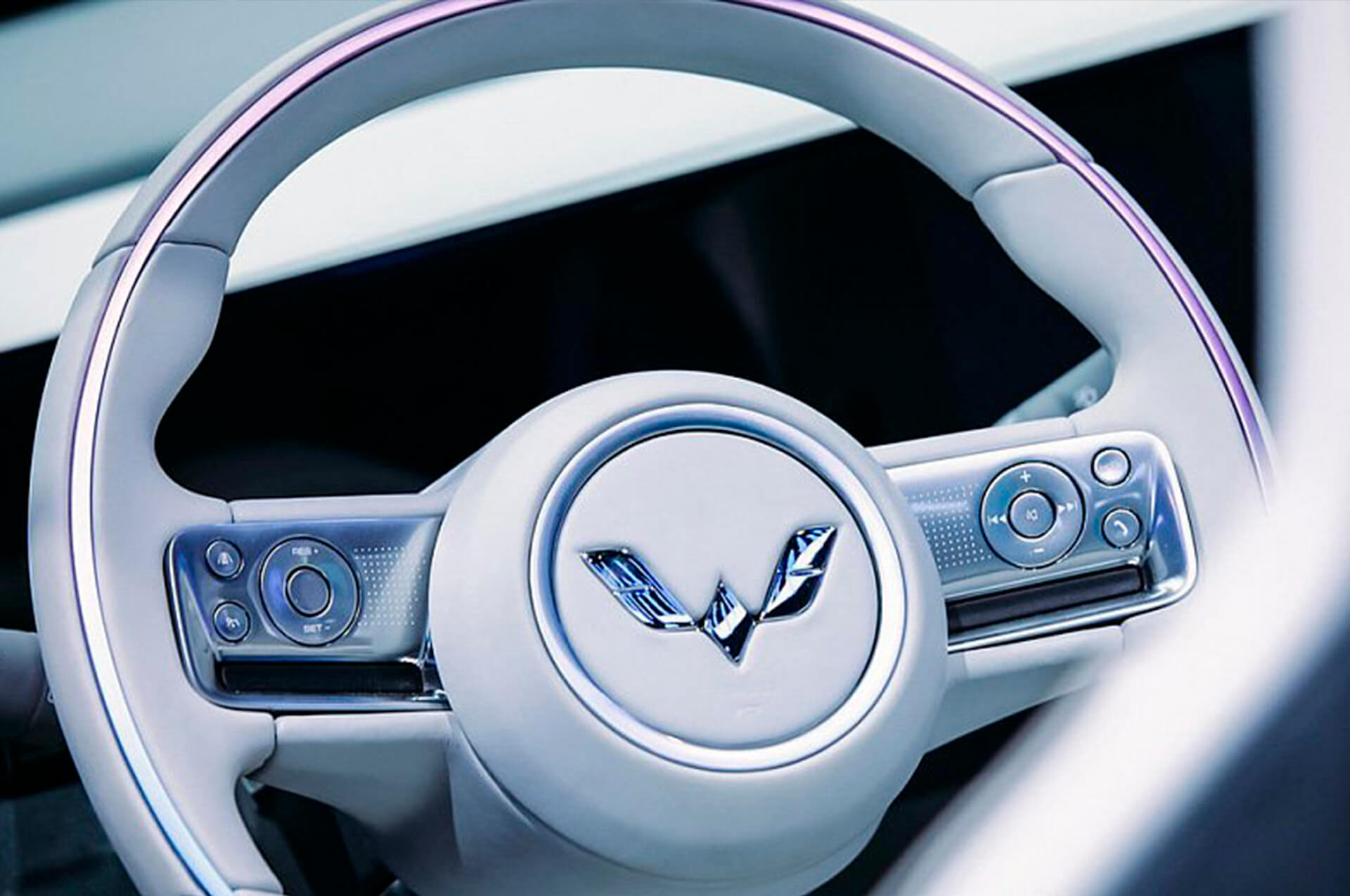 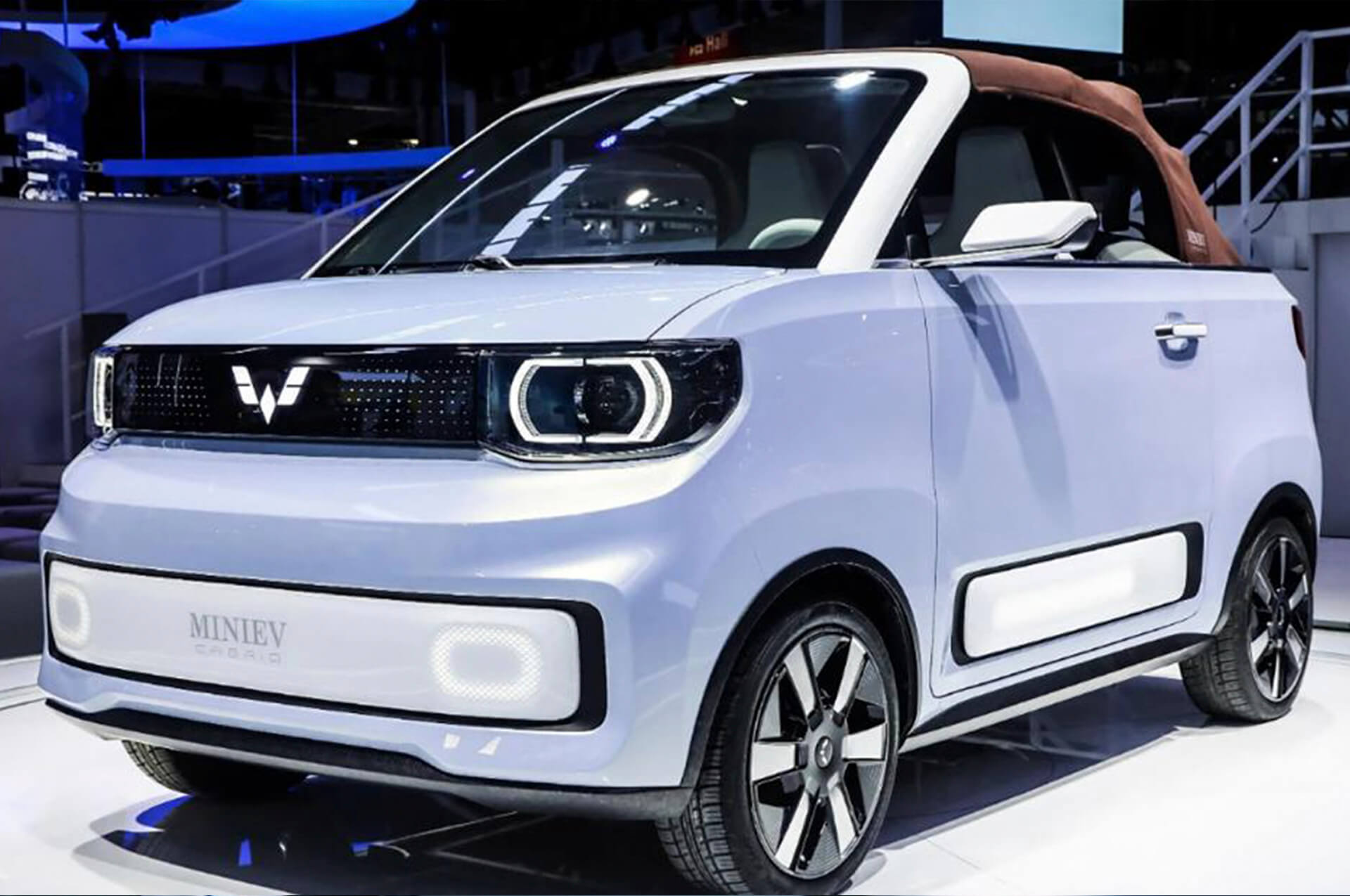